The German Chancellor received lots of applause after speech to the Harvard Class of 2019. Her performance proves: You don’t have to be a terrific speaker to deliver a terrific speech.

Angela Merkel is not know for her amazing public speaking skills. Her voice is rather monotonous her body language rather stiff.

However, she managed to inspire great enthusiasm during her graduation speech at one of America’s most prestigious universities, where the audience is used to charismatic speakers like Steven Spielberg, Mark Zuckerberg or Oprah. The audience applauded 30 times during her half hour speech.

How did she do that?

Merkel was able to excite graduates and alumni at Harvard because she managed to be authentic and focussed on bringing her message to the graduates across.

The chancellor told the graduates in her speech at Harvard about her life behind the iron curtain and about how this experience has shaped her convictions. As her own political career comes to an end she shared with her audience her belief in freedom and the power of positive thinking. A speech worth watching. 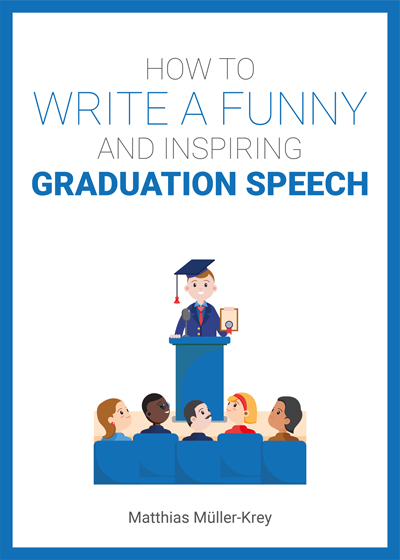